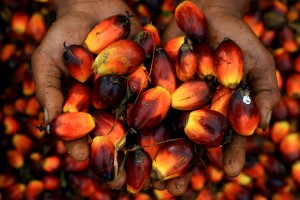 A worker holds a handfull of palm oil seeds in Serba Jadi, East Aceh, on December 11, 2010. Rampant deforestation, which makes ways for palm oil and acacia plantation areas, makes Indonesia the world’s third-largest greenhouse gas emitters, according to some estimates. According to Greenpeace, forests covering the equivalent of 300 football fields are eradicated every hour in Indonesia, which along with Malaysia produces 80 percent of the world’s palm oil, used for among other things cosmetics, food and fuel. AFP PHOTO / SUTANTA ADITYA 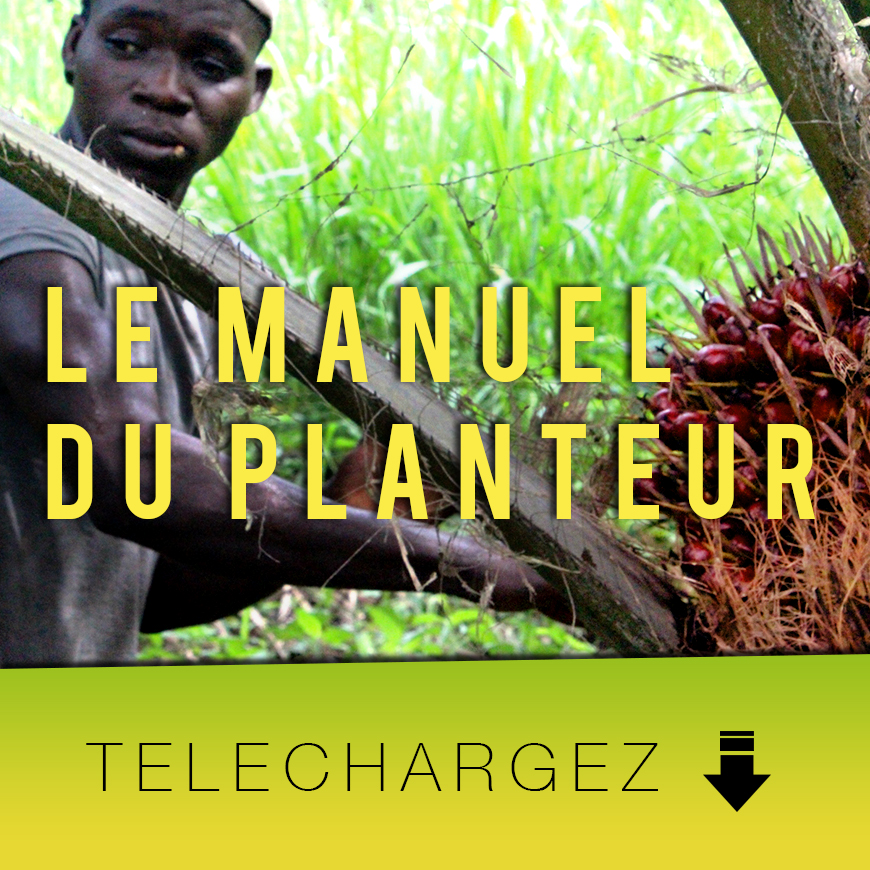